On November 14th and 15th, was held in Kranj Slovenia the last stage of the lead World Cup.

A rank that probably will not satisfy our Chamoniard, that are the heights that he aims for but this 2014/15 season will be the one in which he won his first victory in world cup.

He has established himself over the years as one of the world leaders of the discipline, there is no doubt that in future he will get the grail !!!! 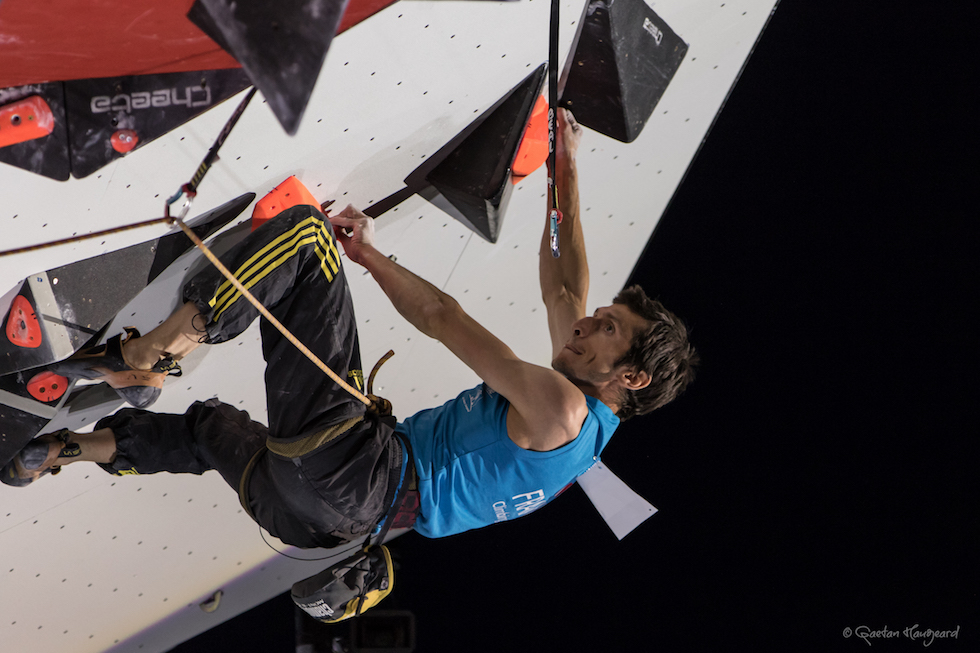